Two men, who look like to the one who tried to mug her in the train, are waiting for her in the flat. One has a weapon in his hand and the other barely hides a knife. 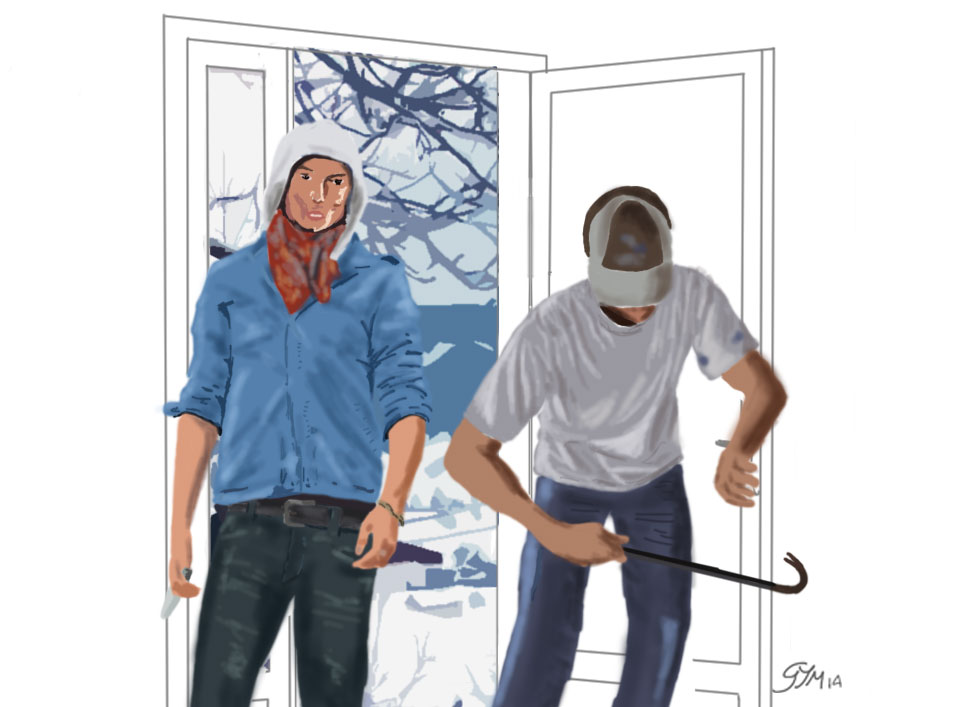 They move forward her menacing, but Nano try to interpose himself. They ignore him and one of them try to kick him to move him aside. A scream resounded and the flat tremble, Gwenn imagine making out an enormous white shape during a second. Her aggressors go back, horrified, but they are like prisoners in an invisible bubble which mistreat them, throw them everywhere. Finally they are ejected outside the flat and they run away stumbling trying to reach their car. Gwenn stay motionless a moment, then she had to sit down because she’s trembling and criing. She can’t return to rational spirit. She just escapes from an attack but the events that follow terrorize her more. Nothing could be real, how can we explain what happened. She gets closer to Nano who jumps in her arms. His presence reassures her and at the same time she feels that she hears a reassuring voice in her head. 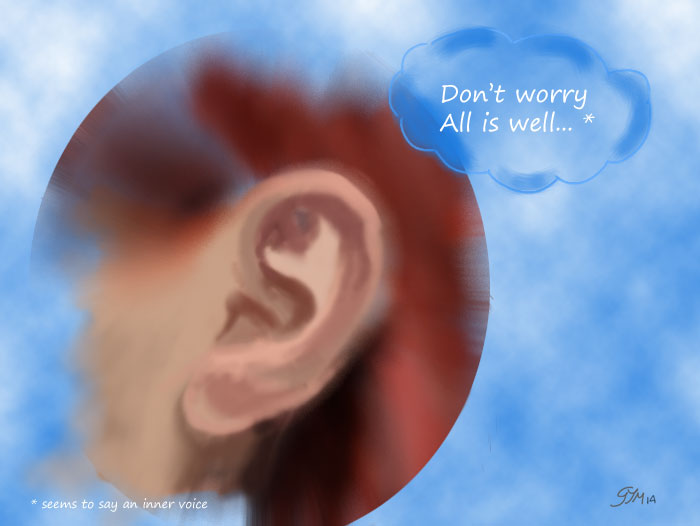 But, who is at the origin of all those unexplainable events ?