Gwenn utters a cry of terror, then stays speechless. Indeed, she sees approaching another Gwenn quite similar to the real one. 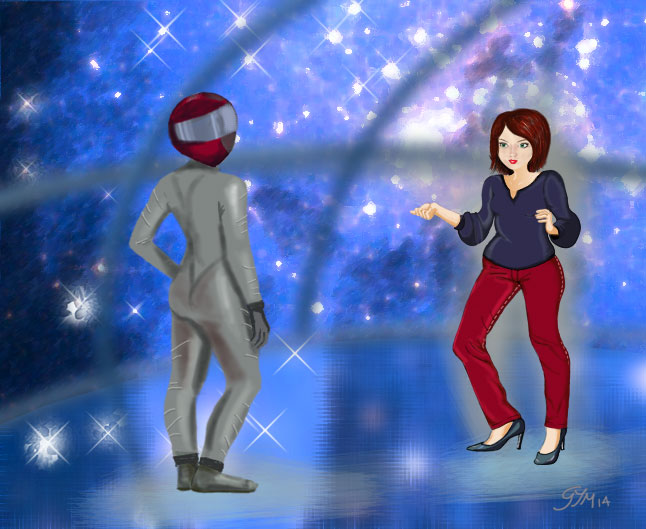 END_OF_DOCUMENT_TOKEN_TO_BE_REPLACED

Gwenn looks this gigantic being who fixed her with his big round eyes. This time, she hears a sound at the same time as the sentences are printed in her head. « Hello Cybeleen ? Don’t be afraid, I will not hurt you ». Gwenn tries to concentrate, but she is terrified and she trembles.

END_OF_DOCUMENT_TOKEN_TO_BE_REPLACED

The phone ringing forces the concierge to end the conversation. Gwenn takes the opportunity to go back to her apartment without having to answer to the questions. Once in, she inspects her home, but she finds nothing abnormal. No trace of lamp or any other object that could justify the dazzling lights that seemed to come from her apartment. The doorbell rings. Gwenn, surprised, go open and find herself in front of the concierge, very pale and very agitated. 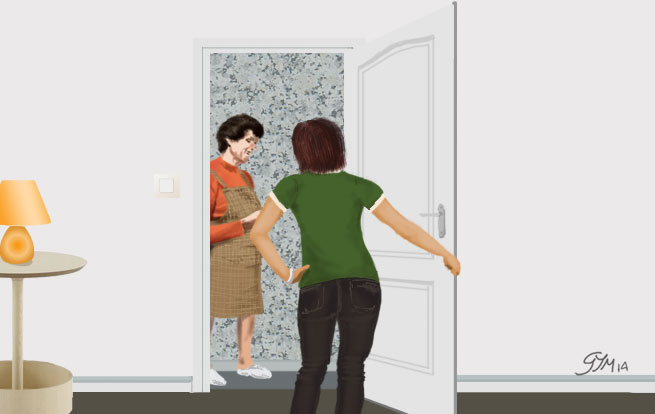 END_OF_DOCUMENT_TOKEN_TO_BE_REPLACED

She knows she will find no logical explanation and after a copious breakfast, she decides to go to the golf where she made an appointment for a course. This is the first time she can get there since her relocation and she does not like to let down her new partners. 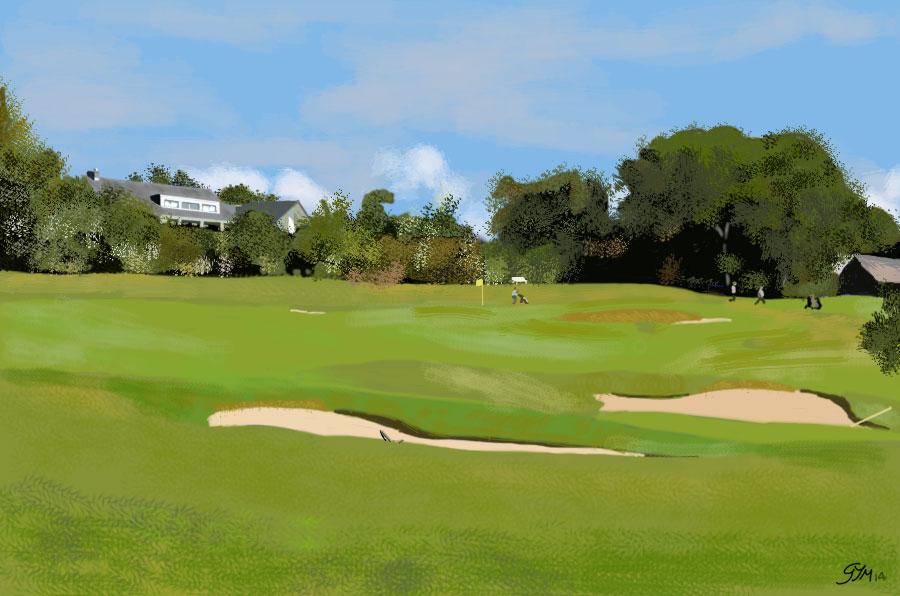 END_OF_DOCUMENT_TOKEN_TO_BE_REPLACED

Gwenn feels more and more badly, she cannot find her bed as usual. She still sees no one, but she has the impression that the world squeezes around her. The light disappears and she loses consciousness. She finds herself in her bed, but she feels worse than usual, she feels tired and weak. 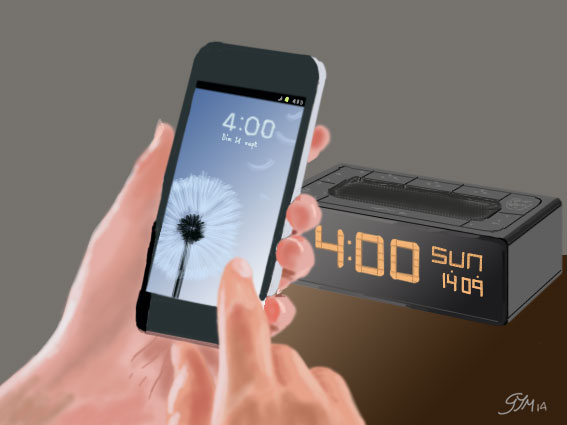 She consults her alarm clock, it’s 4 o’clock in the morning. But her eyes are drawn to the date that is also displayed. It is not Saturday morning, but Sunday morning. What did it happen during all the previous day ? Gwenn consults her phone that gives her the same information. She tries to get up, but she cannot. She notes that the bracelet that never leaves her wrist emits some kinds of light pulses that intensified when she tried to get up. She also notices Nano once again surrounded by a luminous form that looks and seems to keep an eye on her. Gwenn closes her eyes and falls asleep. She wakes up four hours later still a bit weak as if she had struggled against a virus that would have taken from her all her energy. Her bracelet still produces light waves, but more and more spaced. Gwenn meets Nano, he was sat patiently on his cushion in the kitchen and jumps into her arms. Did she also dream that Nano was in her bedroom trying to watch her with some concern ? Gwenn notes that she has several miss calls on her mobile. 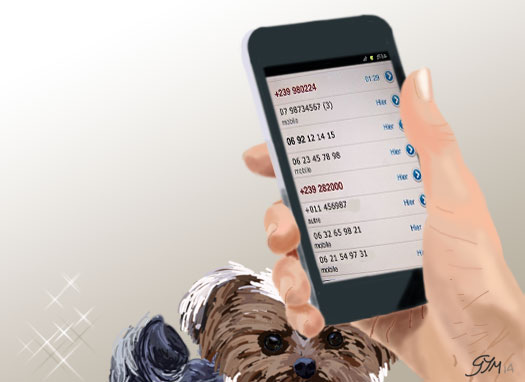 Her family and her manager tried to call her. She decides to reassure them pretending a phone breakdown. But this raises a lot of questions in her mind, this is the first time she can be sure she does not dream because how she can explain the absence of a day. She wonders how she could have explained this absence if it had occurred during the week.