The small goblin places himself next to Gwenn. He sits on a big machine which has several keyboards and buttons of different colors. 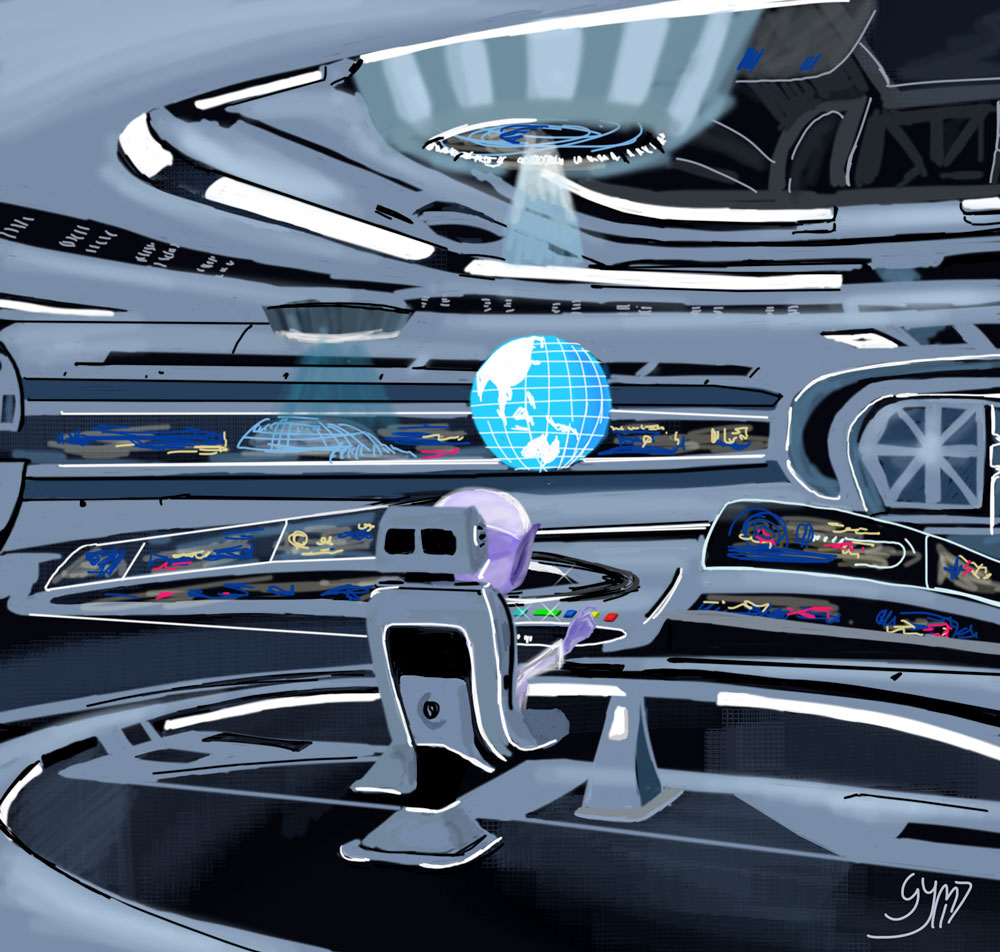 He seems to control all the gear around him.

His cold eyes stare at her, and he says. “I want to play. And your friend will be the stake. If you win, he will be back with you. Otherwise, he will disappear in the void of the universe.” The uncomfortable armchair of Yannick moves up in front of them. For the moment, he is stable and he recognized Gwenn even if on the front of his armchair the name of Cybeleen flickers with blue letters. He tries to get her attention, but Gwenn already has to focus on the game which starts without delay.

Her opponent had to adapt an earth game because it’s like Angry Birds, but with characters who look like crawls animal as a spider with twenty legs or a reptile with small wings and two pairs of legs on the front and the back. Gwenn must get used to quickly to the game because it speeds up.

Each time she loses, Yannick’s armchair leans more and more. The time for Gwenn to get up and she achieves to take back the lead. The little goblin is furious because, even if he speeds up the game, Gwenn’s deduction, more skilled, helps her to win. The small goblin changes of game, but Gwenn, after the adaptation phase, ends by equal his score.

The challenge stops, hopefully for Gwenn who is exhausted. 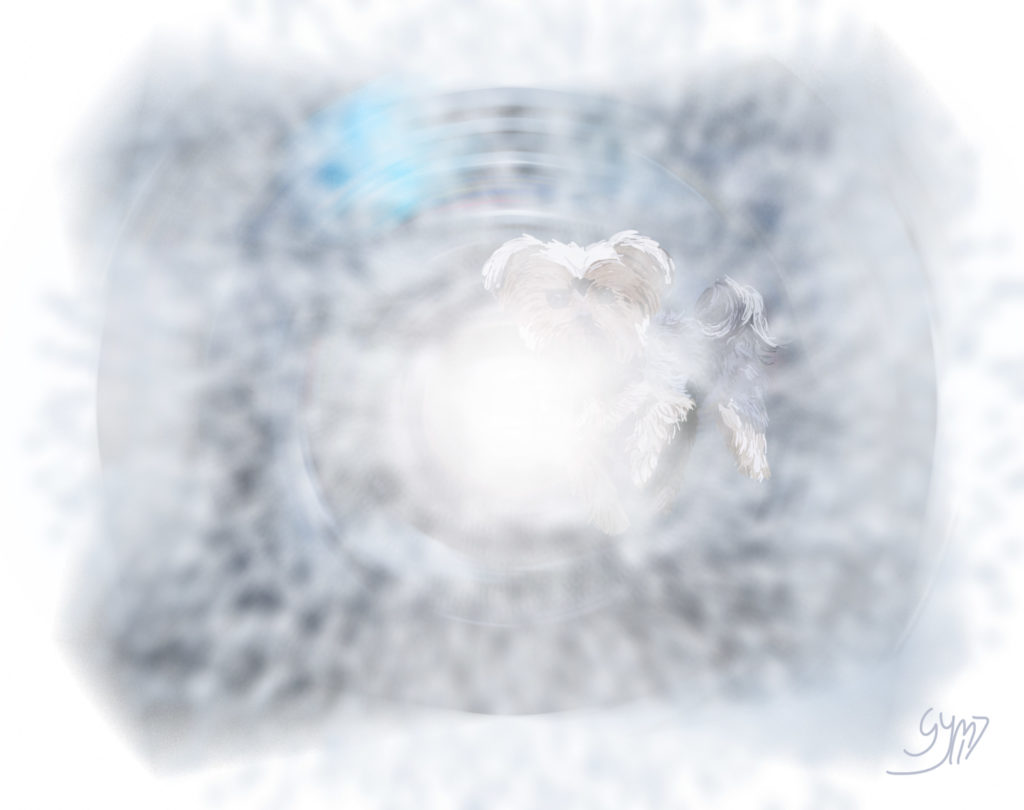 A blind light, an immense growl, she seems glimpse Nano and a distant voice says “I’ll have my revenge.”